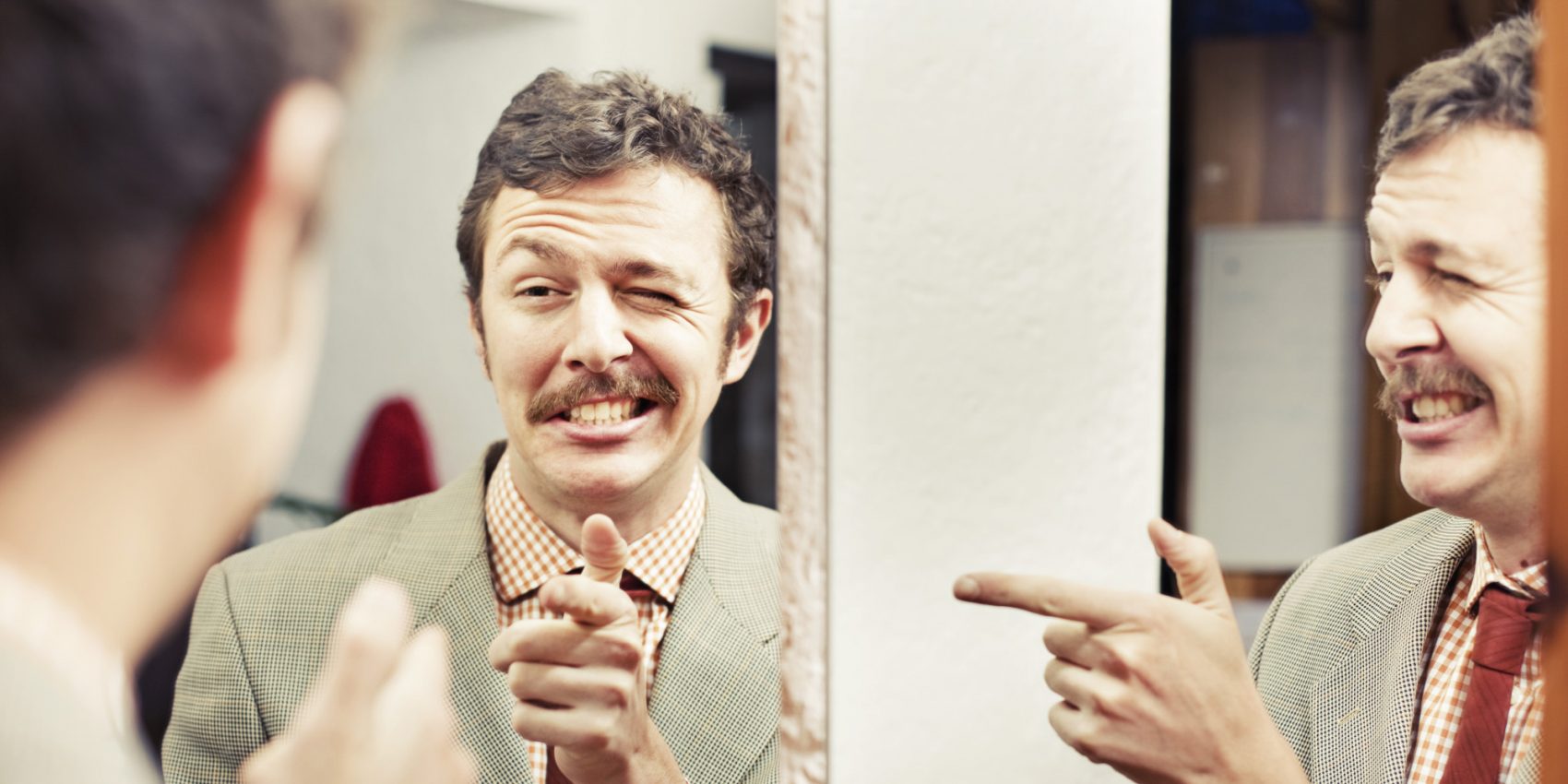 I was so encouraged recently when one of our members rang to tell us that he’d met someone and was getting engaged and therefore wanted his name taken off our books.

Of course we got chatting and I wanted to hear all about his story – what had happened – how he had found someone etc etc.

It turns out he’d met the lucky lady at a party but was kind enough to say that his friendsfirst membership had been instrumental in them getting together. My ears pricked up (though this wasn’t the first time I’d heard such a thing).

Ian had been on one of our top levels of membership and firstly he said he’d taken to heart something he’d read in our Dating Masterclass. It was the bit about always asking a woman for her telephone number. He’d been practising doing this to the extent that, when he met this lady who he was really attracted to, he found it easy to ask her for her number (something he would have been too shy to do months before). It just goes to show the importance of practising something – so when you come to need to use that skill for real, it’ll be second nature and not a stumbling block.

Moreover he also said that because he had invested a good chunk of his money into “dating”, he was jolly well going to make it work! In his case the money outlay had been his motivation – the interesting thing being that he was thereby truly driven and motivated to get the result he wanted.

Put that alongside some practical advice he’d taken on board (ie the asking for the phone number) and it’s not hard to see why he’s now found his someone special.

Reflect on this story and let me leave you with two questions: